In my earlier reflection “Seeing All People in Light of God’s Image”, we saw how the biblical story of each person bearing God’s image stood out in a culture that tended to reserve this image only for people of exceptional power. We began to consider how the fact that all people are created in God’s image might shape our behavior and challenge our own cultural practices.

In the devotion “Astounding Likeness”, we began to consider the astounding truth that we are like God. God made human beings in God’s own image and likeness. Even though sin has tarnished that image, as we’ll see in Genesis 3, we still reflect and embody the divine image.

God as the Leader Who Defines Reality

One of Max De Pree’s most frequently quoted lines comes from the opening pages of Leadership Is an Art: “The first responsibility of a leader is to define reality. The last is to say thank you. In between the two, the leader must become a servant and a debtor. That sums up the progress of an artful leader.” (p. 11).

“The first responsibility of a leader is to define reality.” If you’re not familiar with Max’s work, don’t worry. He’s not some New Age guru who thinks we can create our own reality by thinking happy thoughts. For Max, a faithful Christian, our ability as leaders to define reality is shaped and circumscribed by the ultimate definition of reality by God. 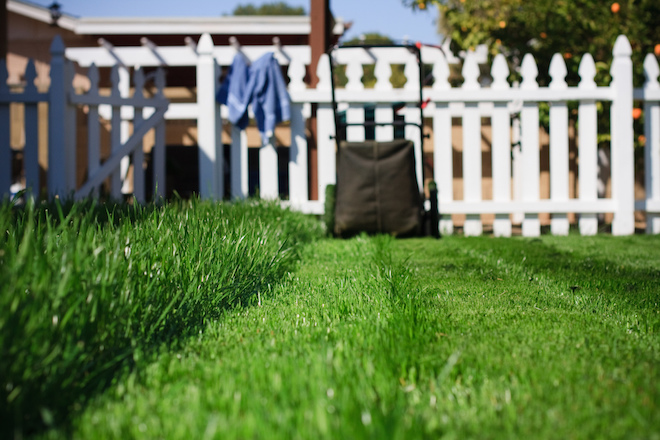 After finishing a major project, have you ever stood back, taken in what you have accomplished, and said to yourself, “That’s pretty good”? I’ll admit that I have on numerous occasions, especially after mowing the lawn.

Given how familiar I am with the creation narrative in Genesis 1, I find it hard to step back and see it with fresh eyes. Perhaps you can relate. But if I use my imagination, I can gain some perspective. I imagine, for example, how else God might have been introduced to us.

What to Do When Things Keep on Getting Worse

Psalm 12 begins with a dire description of a culture on the road to ruin: “[T]here is no longer anyone who is godly; the faithful have disappeared from humankind” (12:1). As he continues, the psalmist sees neighbors lying to each other and violence done to the helpless (12:2, 5). “On every side the wicked prowl, as vileness is exalted among humankind” (12:8). The bonds that hold society together are being severed as people lose the ability to determine right from wrong.

Sound familiar? Have you ever found yourself checking CNN online and thinking that the godly are disappearing and the faithful have vanished from the earth?

Why Does God Love Justice?

Psalm 11 explains God’s relationship to justice in terms of love. Verse 7 reads, “For the LORD is righteous; he loves righteous deeds.” This translation is possible, though it could also be rendered, “For the just LORD loves justice” or “For the righteous LORD loves righteous deeds.” The Hebrew uses the adjective tzaddiq in reference to the Lord and the plural noun tzedaqot to depict that which he loves. Even without knowing Hebrew, you can see the close relationship between these two words, which are based on the tz-d-q root.

I wonder if the metaphorical use of “walking with God” might come from the common human experience of sharing life while walking side by side with someone. I have had some of the most intimate conversations of my life while walking alongside friends and relatives. Something about the pace, the surroundings, the movement, the leisure, and who knows what else fosters unusual emotional intimacy. This is one reason why I like to go on walks with my wife. Exercise is good. So is enjoying the beauty of creation. But intimacy with my wife is even better, and walking helps us share life more deeply and fully. 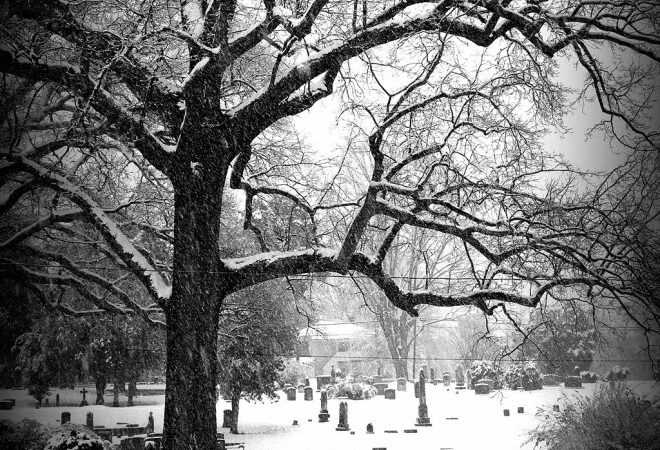 What Do You Want On Your Gravestone?

I’ll never forget the very first graveside service I led as a pastor. It was in a mausoleum at Forest Lawn in Glendale, California. As I was waiting for the service to start, I studied the walls of the mausoleum, which were covered with epitaphs. Most of them said something like “Beloved Wife and Mother” or “In Loving Memory.” But one caught my eye and sparked my imagination. What did it say? “A Real Character.” Wouldn’t you like to know more about the person with that grave marker?

Have you ever thought about what you’d want on your gravestone? If your identity was to be summarized for posterity in just a few words, what might these words be?

The Excruciating Result of Sin

Cain said to his brother Abel, ‘Let us go out to the field.’ And when they were in the field, Cain rose up against…

The Ironic Tree of Life

Until later, that is, much later in the biblical story.

When Work is Corrupted by Sin

As we saw in yesterday’s Life for Leaders devotion, God kicks Adam out of Eden because of his sin. Yet Adam is still to do the work for which God created him. His experience of work, however, will not be what it was in the garden. Now he will labor in a broken world. He will till the ground, but fight thorns and thistles in the process. He will work hard, but with frustration and fruitlessness.

A recent book lays out succinctly and insightfully what happens to our work because of sin. Every Good Endeavor, written by Timothy Keller, with Katherine Leary Alsdorf, begins by considering “God’s Plan for Work” in light of Genesis 1-2 and other biblical passages.

Kicked Out of Eden, But Work Remains to Be Done

As we come to the close of Genesis 3, God kicks the man (and, by implication, the woman with him) out of the garden of Eden. The Hebrew verb translated in verse 24 as “drove out” is a strong one (garash). It suggests that the Lord did not play the role of the English butler, showing Adam and Eve politely to the door. Rather, he cast them out of Eden with force and determination, placing supernatural guards at the entry to the garden to make sure the first couple could never return.

I find it fascinating that verse 23 tells us that God “sent [the man] forth from the garden of Eden, to till the ground from which he was taken.” The verb translated here as “till” is the standard Hebrew verb for “to serve” (‘abad). Some interpreters of the biblical story have wrongly concluded from this verse that work is divine punishment for sin. They neglect that fact that ‘abad was used in Genesis 2:15 for God’s original intentions for the man, who was to “till” the garden as well as “keep” it.

Justice for Orphans and the Oppressed

Psalm 10 begins by wondering why the Lord lets the wicked do their evil deeds and even prosper because of them. The wicked think God is absent or, at any rate, not paying attention to what they’re doing. But the psalm writer knows that God is there and that he is, in fact, watching. Thus the psalmist cries out for the Lord to punish the wicked, to give them the justice they deserve.

The psalm ends on a different, tender note. The Lord pays attention, not only to the wicked, but also to their victims.

Before we leave Genesis 3:21, I want to share with you some fascinating insights into the significance of this verse. They come from John Dyer, author of one of the very best books on Christian faith and technology, From the Garden to the City: The Redeeming and Corrupting Power of Technology. Dyer entitles the section of his book that focuses on Genesis 3:21 “The First Technology Upgrade.” What does he mean by this?

First, we must understand that Dyer does not use “technology” in the narrow sense of our common language. Technology, for Dyer and other scholars who study it, is more than devices powered by microchips. In Chapter 4 of From the Garden to the City, Dyer discusses four different layers of technology, summing up with a surprisingly simple definition: technology is “the human activity of using tools to transform God’s creation for practical purposes.”