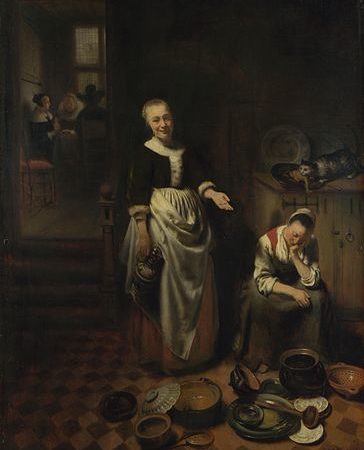 Congratulations! You Will Be Promoted to the Role of Servant

At first glance, the heading of this devotion doesn’t seem to be good news. If you’re working in an organization, I expect you wouldn’t mind getting a promotion. But a promotion to the role of servant? That seems more like a demotion, doesn’t it? Yet, in light of Revelation 22, I would suggest that becoming a servant could actually be a fine thing. 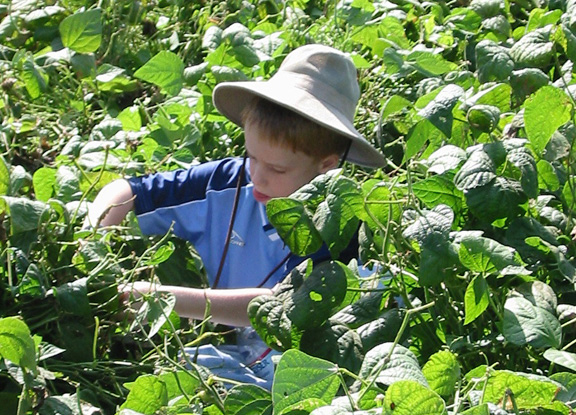 If you’ve ever done any gardening, I expect you know a couple of things for sure. First, no matter how much you try to prevent it, weeds will grow in your garden. Second, getting rid of the weeds is not fun. Many actions associated with gardening, such as preparing the soil, can be fairly pleasant, even though they require significant effort. But weeding is not one of these, at least not in my experience. I’ve never known anyone who said with joyful expectation: “Oh, I’m so excited I get to weed my garden today.” (Photo: my son, Nathan, gleaning in a bean field in Irvine, California, many years ago.) 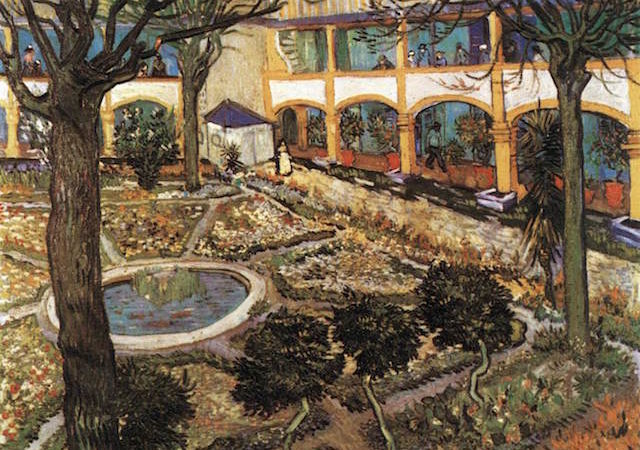 The Healing of the Nations

Those of us who know and serve God can, in some small and incomplete measure, extend the healing of God into our world. We can act justly, love mercy, and walk humbly with God in the place to which God has sent us as his royal agents. 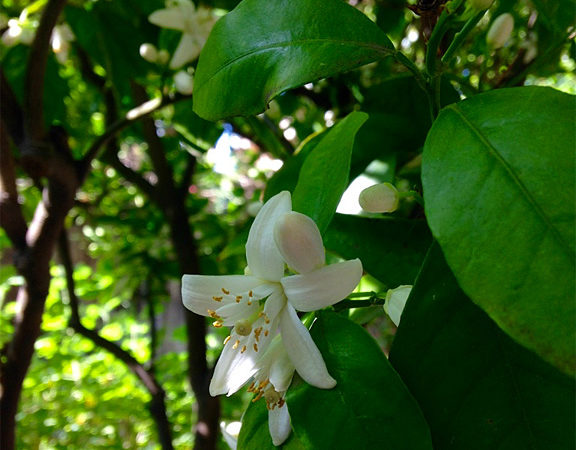 Do You Want to Enjoy Exceptional Fruitfulness?

In Revelation 22 there is a tree that produces plentiful fruit, not just once a year or even several times a year, but every single month of the year. It’s a little hard to figure out whether John envisions one very large and unusual tree that somehow grows on both sides of the river of life, or whether he sees a collection of trees. But we don’t have to get hung up in the details. The point is that the tree (or grove of trees) provides an abundant harvest throughout the year. Talk about exceptional fruitfulness! 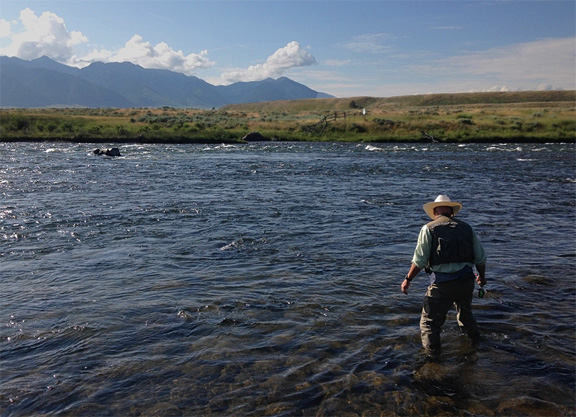 Do You Need the Water of Life?

The beginning of Revelation 22 reminds me of an experience I had last summer. With some friends, I went fly fishing in Montana. In addition to lake fishing, we tried our luck on the picturesque Madison River. On the first day, we fished from boats floating downstream. The second day, we donned our waders and fished while standing thigh-deep in the fairly fast moving water. 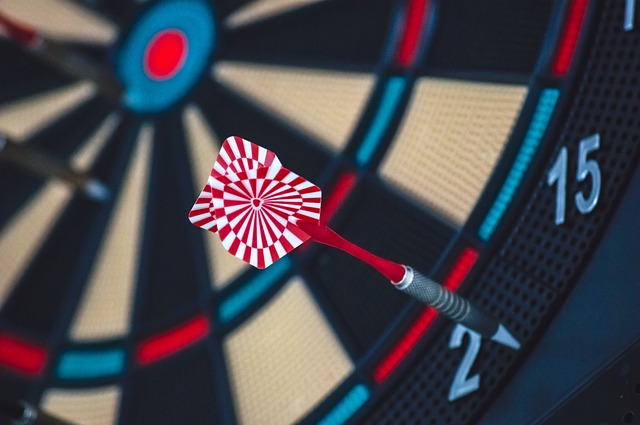 Whatever You Do, Play Skillfully

Psalm 33:3 reminds us that we’re to use well the gifts God has given us. If we have musical talent, then we should learn to “play skillfully” for the Lord. In reality, this takes years of diligent practice. Though it might be tempting for people with lots of natural musical ability to coast on their laurels, Psalm 33 encourages them to work hard on developing their skills. Yet their commitment to excellence must not keep them from singing “with joy” (v. 3). 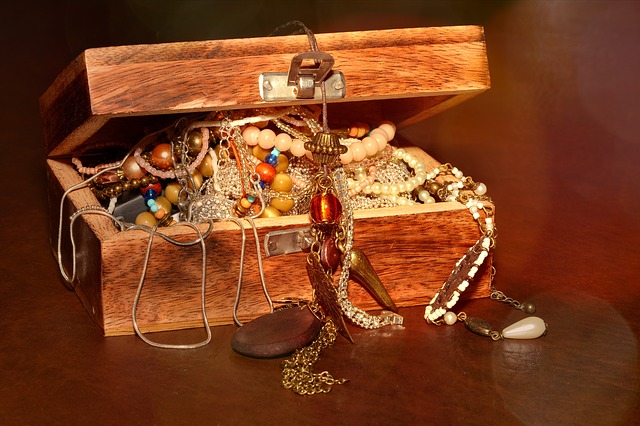 Will Bach’s Brandenburg Concertos, the Golden Gate Bridge, and the iPhone Be in the New Jerusalem?

Before you reject this devotion as downright silly on the basis of its title, hang in there with me for a few moments. I believe there is a serious argument to be made for the notion that the Brandenburg Concertos, the Golden Gate Bridge, and the iPhone are candidates for the New Jerusalem. 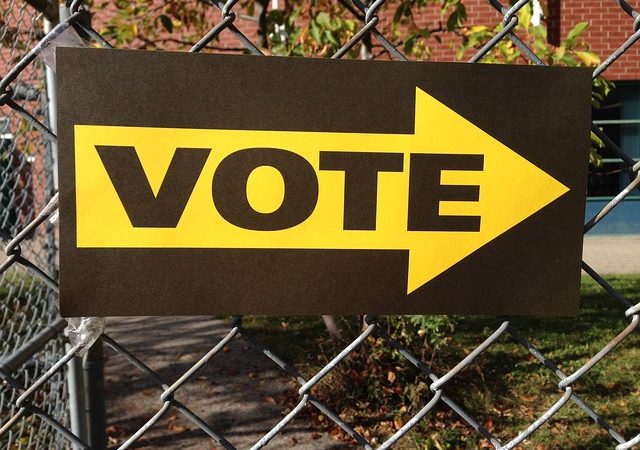 Christian Faith and Politics from an Unusual Perspective

I expect that the title of this devotion, “Christian Faith and Politics from an Unusual Perspective” will impress my readers in a variety of ways. Some of you are probably eager to read on while others of you have already dumped this devotion in the trash because, frankly, you’re sick of politics and the Christians who try to combine it with faith. 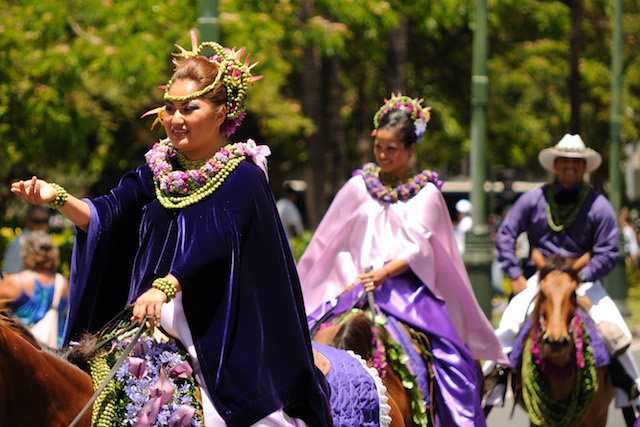 When the Kings Come Marching

When the Kings Come Marching In examines a stunning prophecy found in Isaiah 60. In this vision of the future, Isaiah says to God’s people, “Nations will come to your light, and kings to the brightness of your dawn” (Isa 60:3). A few verses later the prophet adds, “Foreigners will rebuild your walls, and their kings will serve you” (60:10). The gates of the New Jerusalem will always be open, “so that people may bring you the wealth of the nations – their kings led in triumphal procession” (60:11). 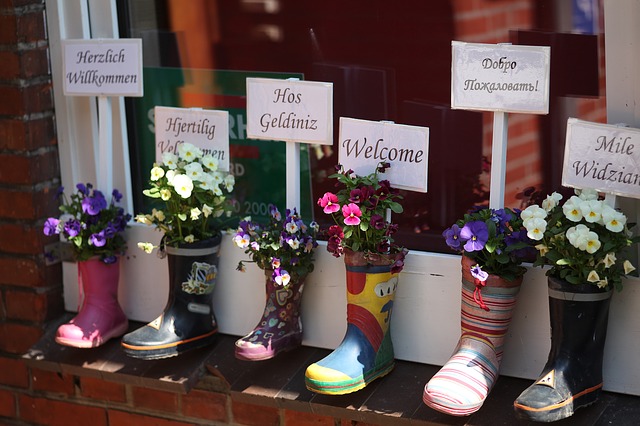 There’s a stereotype of folks who live in Texas. (Actually, there are many stereotypes, but I’m thinking of one in particular.) It’s captured in the phrase, “Y’all come!” According to the popular viewpoint, Texans are always inviting people over to their homes, the more the merrier. “Y’all come,” means “Bring yourself, your family, your friends. Everyone is welcome.” 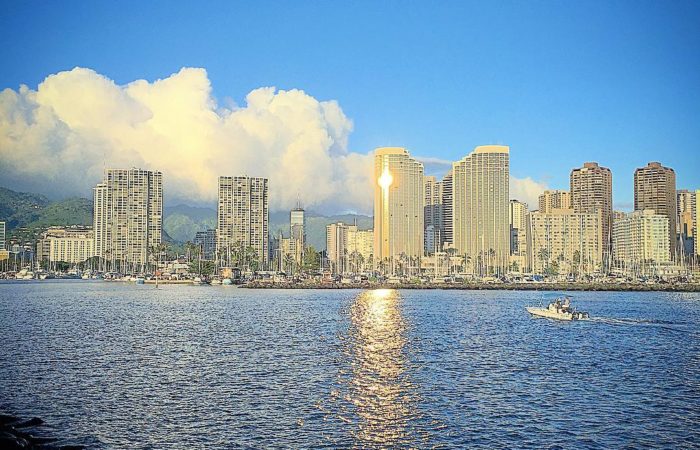 Living in Light of God’s Glory

In light of Genesis 1, we are surprised by what we find in Revelation 23:22. The New Jerusalem “does not need the sun or the moon to shine on it, for the glory of God gives it light, and the Lamb is its lamp.” The physical light for the holy city comes from God’s own glory, shining from the lamp, which is the Lamb of God. 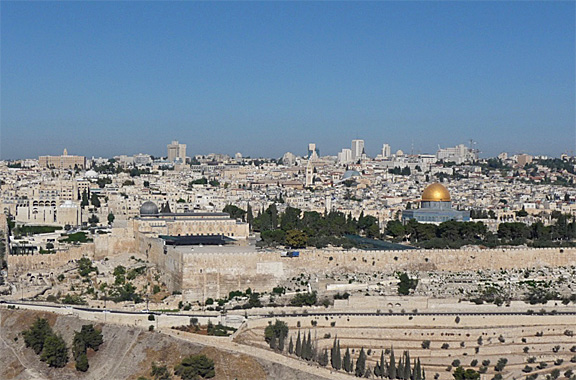 A Holy City Without a Temple

One of the greatest surprises of John’s vision of the New Jerusalem comes in 21:22: “I did not see a temple in the city, because the Lord God Almighty and the Lamb are its temple.” A holy city without a temple? Shocking! (It’s hard for Christians to grasp the significance of this for people in the ancient world. It would be rather like saying in the city of the future there will be no Bible. But even this analogy falls short.) 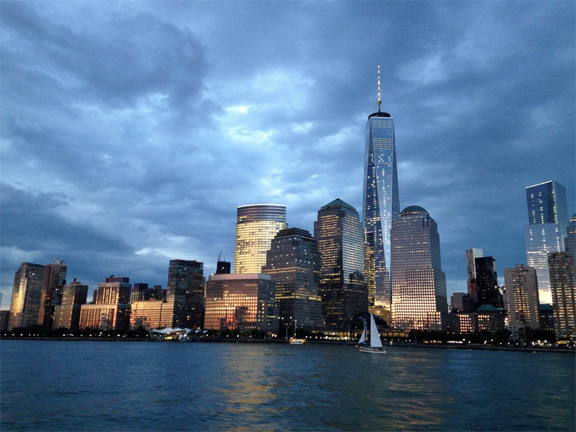 I began yesterday’s devotion by talking about the impressive size of New York City. But what makes New York so distinctive isn’t only how big it is. This city is also striking because of its beauty.

Once again, New York reminds me of John’s vision in Revelation 21. 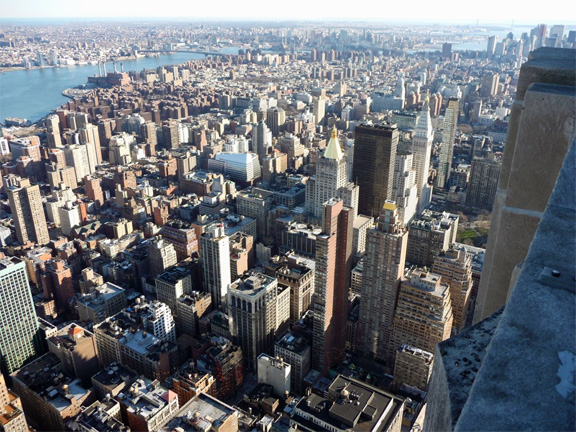 The angel who talked with me had a measuring rod of gold to measure the city, its gates and its walls. The city was… 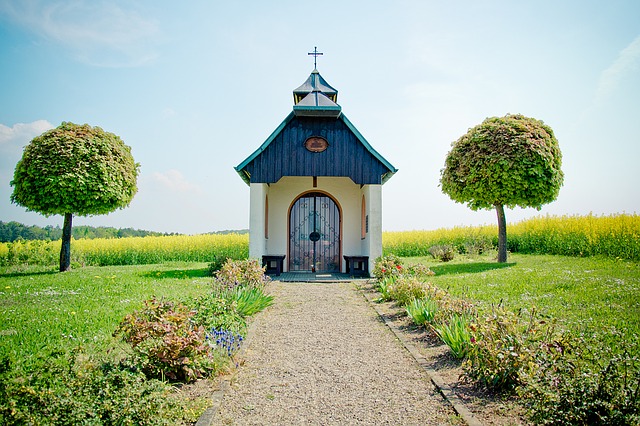 Why We Shouldn’t Give Up on the Church

If we truly love Jesus, then we will love what he loves. This means we will love the church, warts and all, and cooperate with Christ in his work of sanctifying and cleansing the church. We will invest our lives so that the church might be healthy and strong.