Building Bridges to a Secular Culture

While Paul was waiting for them in Athens, he was greatly distressed to see that the city was full of idols. . . . Paul then stood up in the meeting of the Areopagus and said: “People of Athens! I see that in every way you are very religious. For as I walked around and looked carefully at your objects of worship, I even found an altar with this inscription: TO AN UNKNOWN GOD. So you are ignorant of the very thing you worship—and this is what I am going to proclaim to you.”

It’s easy to ridicule those who have a different religious, moral, or even political viewpoint than we have, using derogatory or dismissive terms for those we disagree with. In doing so, we build barriers that may prevent people from hearing the Gospel. Perhaps instead we should follow Paul’s example: trying to understand those around us who do not hold the same views we have, and looking for evidence of spiritual hunger, wisdom, and God’s ongoing revelation.

Paul’s sermon at the Areopagus to the people of Athens (described by Luke in Acts 17:16-34) is a watershed moment in Christian history. It’s the first time we read of Paul preaching in a public non-Jewish setting. The closest similar moment prior to that may be Peter’s visit to the house of Cornelius, a Roman centurion (Acts 10). Cornelius, however—though not Jewish—was “devout and God-fearing;” he prayed regularly to the God of Israel. The same can’t be said about those at the Areopagus.

I’ve often been drawn to this example of Paul preaching to a secular audience. About fifteen years ago I was co-writing a book about the importance of story with my friend David O’Hara. David shared with me a sermon he had recently written about Acts 17, which gave me an even deeper appreciation for the importance of the passage.

Paul, in his message at the Areopagus, makes an important connection with the people of Athens. He starts by affirming them, noting how they are “very religious.” It would have been tempting for a devout Jew like Paul to see only the false beliefs of their pagan religions and to dismiss everything the Athenians believed—perhaps with a tone of ridicule or disdain. Earlier in the passage (17:16), Luke does point out that Paul was distressed by the idolatry of the city. So in affirming their spiritual inclinations, Paul was certainly not saying that their religion portrayed a completely correct view of God, or that worship of Athena (the patron goddess of the city) or of Ares (after whom the Areopagus was named) was a path to salvation. Paul understood how damaging idolatry is. He wanted the people of Athens to know the true Lord and Savior, Jesus Christ.

Yet Paul does not begin his message by telling the people of Athens how awful they are, or how terrible their culture is, or even how wrong they are (though he will later point out that their belief system is lacking in knowledge, and that Christ is the one true God.) Instead, he finds something about the Athenian culture he can affirm: a glimmer of wisdom and truth even in a false belief system. There were already plenty of obstacles making it difficult for the Greeks to hear his message. Rather than building more barriers through antagonistic language, Paul seeks to break down barriers and open doors of understanding.

Another important observation is that Paul learned about the culture and religion of Athens. He spent time walking around the city, looking carefully at their objects of worship (Acts 17:23). The implication is that he invested energy and effort in this endeavor. He even quotes one of their own philosopher-poets (17:28-30) to help communicate the gospel to them. The poet, though not named in the story, is Epeminedes. He was a central figure six centuries earlier in one of the important stories of Athens: the story of the Unknown God. There isn’t space here to recount that entire tale, but it’s worth noting that at its core is an account of the sacrifice of innocent sheep that appeased the wrath of a god, moving that god to mercy. Though Epeminedes was from Crete and not a Hebrew—a worshipper of the Greek pantheon of gods and not the God of Abraham—Paul still recognizes and affirms prophetic wisdom in his poems. As my friend Dave noted in his sermon recounting that myth as well as another Athenian myth of Orestes and Athena, “at the heart of their city was already a sign to them of the love of wisdom, of human sin, of the bondage of the law, and of the grace and healing of God.”

I think we can learn a lot from the example of Paul in Athens. It’s easy for Christians to look at our culture and ridicule those who don’t hold our worldview—who have a different religious, moral, or even political viewpoint. It’s common in our culture to use derogatory or belittling terms to describe those we disagree with. Sadly, even those who seek to serve Christ can fall into this behavior. When we do so, however, we build more barriers that make it harder to have real communication and understanding; such language and dismissiveness may hinder people from hearing the very Gospel we want them to hear. Perhaps instead we should follow Paul’s example: trying to understand those around us who do not hold the same views we have—looking for and affirming (as Paul did in Athens) evidence of spiritual hunger, and even a type of wisdom.

In tomorrow’s devotion, I will share a recent personal example of how this has been challenging and helpful to me. But for now, let me end with a few more words from Dave’s reflection on Acts 17: “Perhaps the proclamation of Christ needs to begin with a study of the landscape to see what language God already speaks here. The alternative may be the insistence on telling people about Jesus in words that are comfortable and familiar to us but wholly alien and alienating to others.”

What are some of the terms or labels you hear used to dismiss those who think differently?  Have you used labels—especially ones that are dismissive or derogatory—for those who hold different views?

What might you do instead to try to understand those in your culture who hold different viewpoints? What signs do you see of religious or spiritual interest in your own culture among those who do not have faith in Jesus?

What ways can you as a leader model listening and understanding even with those who disagree with you on important things?

Read Acts 17:16-34. What does Paul do that can build bridges rather than walls?

Consider one person you know who holds some different views from you. Try to understand that person better. (This might require spending time with them.) How might their beliefs point to God or give evidence of God’s testimony? What can you affirm about them?

Thank you, Lord, for how you revealed truth about yourself to the people of Athens even through their pagan myths, helping to prepare their hearts for the true Gospel that would be preached to them by Paul. Thank you for Paul’s gentleness in preaching the good news of Jesus in a secular setting, and for his example of getting to know something about the secular culture to which he was bearing witness of the truth. Help me to learn from Paul’s example. Give me a deeper understanding of those around me that will enable me to build bridges rather than walls. Amen. 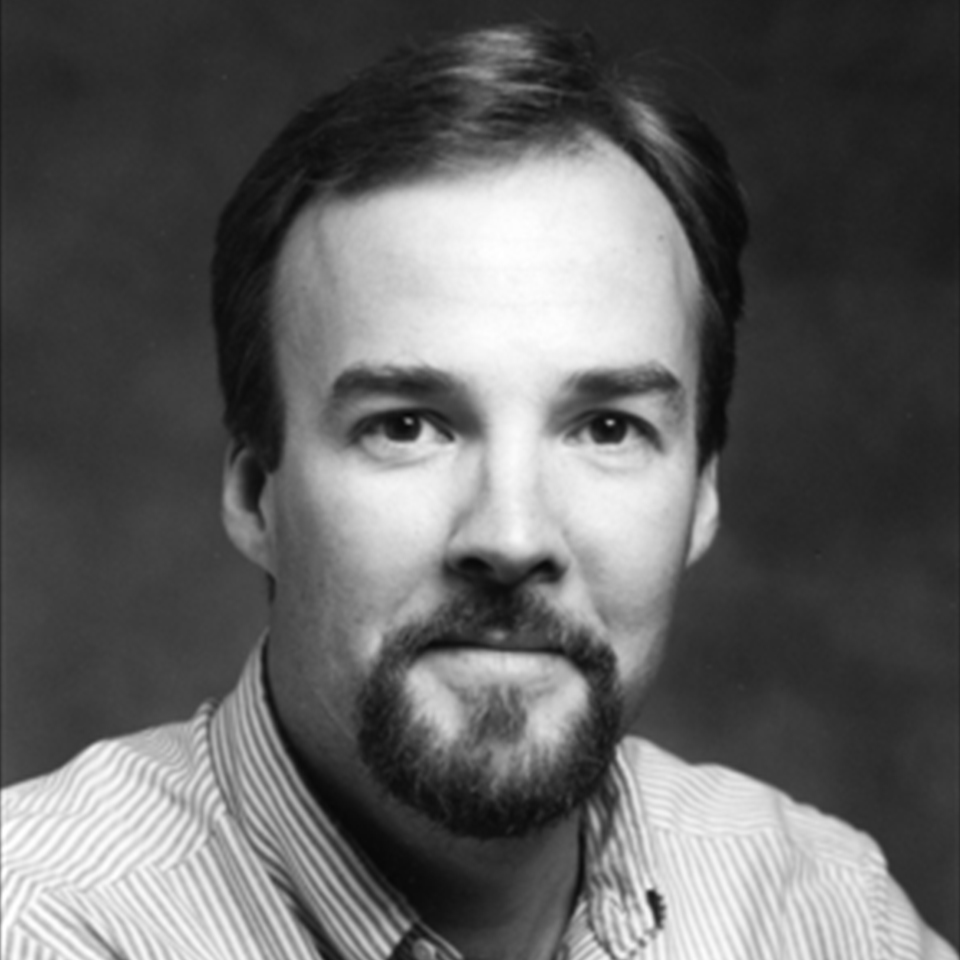 Matthew Dickerson’s books include works of spiritual theology and Christian apologetics as well as historical fiction, fantasy literature, explorations of the writings of C.S.Lewis and J.R.R.Tolkien, and books about trout fishing, fly fishing, rivers, and ecology. His recent books include: Disciple Making in a Culture of Power, Comfort, and Fear and The Voices of Rivers: Reflections on Places Wild and Almost Wild. He was a 2017 artist-in-residence at Glacier National Park. He lives in Vermont with his wife, dog, and cat, not far from three married sons, and is an active member of Memorial Baptist Church. Matthew is also a professor of computer science at Middlebury College in Vermont.

Building a Culture of Innovation Culture is crucial.  Culture forms the informal rules by which people navigate working together.  The…
Episode 6: Maintaining Integrity in a Culture of… The "Making it Work" Podcast Featuring Monica Busch Hosted by Leah Archibald and Mark Roberts In…
Building Up Others with Your Words: An Example Before we leave Ephesians 4:29, I’d like to share with an example of someone using…
Webinar: Building and Rebuilding Joy in the Third… We’re all in the building-rebuilding process when it comes to joy in the third third…