Healing All Who Are Oppressed

Then Peter began to speak to them: “I truly understand that God shows no partiality, but in every nation anyone who fears him and does what is right is acceptable to him. You know the message he sent to the people of Israel, preaching peace by Jesus Christ–he is Lord of all. That message spread throughout Judea, beginning in Galilee after the baptism that John announced: how God anointed Jesus of Nazareth with the Holy Spirit and with power; how he went about doing good and healing all who were oppressed by the devil, for God was with him. We are witnesses to all that he did both in Judea and in Jerusalem. They put him to death by hanging him on a tree; but God raised him on the third day and allowed him to appear, not to all the people but to us who were chosen by God as witnesses, and who ate and drank with him after he rose from the dead. He commanded us to preach to the people and to testify that he is the one ordained by God as judge of the living and the dead. All the prophets testify about him that everyone who believes in him receives forgiveness of sins through his name.”

The reading from Acts this week goes into a little bit more detail about how that happened. Peter’s speech about what Jesus has done for us is delivered to those gathered in the household of Cornelius, a Roman centurion whom Peter visited after receiving a vision from God that commissioned him to preach the gospel to Gentiles and not just to Jews.

To all those at Cornelius’s house who want to know more about this saving gospel, Peter explains the major events of Jesus’ ministry: Jesus was baptized, anointed with the Holy Spirit, performed works of mercy and miracles which freed and healed those who were oppressed, was crucified by hostile powers, was raised on the third day, and appeared to his disciples, commanding them to preach the message of saving grace and tell his story.

So here we have a full-orbed picture of what a life of servant leadership looks like. It is empowered by the Spirit, brings justice and healing to those oppressed by sin and sorrow, and witnesses to others about the saving grace of Christ. (As I discussed in a previous devotional, that witness need not be verbal, though it can be, and certainly is in this passage).

Peter continues the theme from Isaiah we pondered yesterday: servant leadership looks out for the lost and the least. And he sets that theme in the midst of the whole wonderful symphony of the love of Christ, “who, though he was in the form of God, did not regard equality with God as something to be exploited, but emptied himself, taking the form of a slave, being born in human likeness. And being found in human form, he humbled himself and became obedient to the point of death—even death on a cross” (Philippians 2:6-8). There was such love for us in the heart of the Triune God that Jesus was willing to endure the ultimate humiliation in order that we might be freed, healed, and given justice.

That is our model. May God’s grace empower us to follow it.

How does it feel to know that Jesus expressed the ultimate servant leadership on our behalf?

How can you follow him in being a servant leader to all those you come in contact with?

Contemplate the life, death, and resurrection of Jesus and his amazing love. Then find one simple way to show that love to the next person you encounter.

Lord, it is hard to even grasp the breadth and depth and width and length of your love for us. Help us accept that love. Show us our sin, and as we repent, fill us with the joy of those freed from oppression. Teach us how to show that love to others.  Amen. 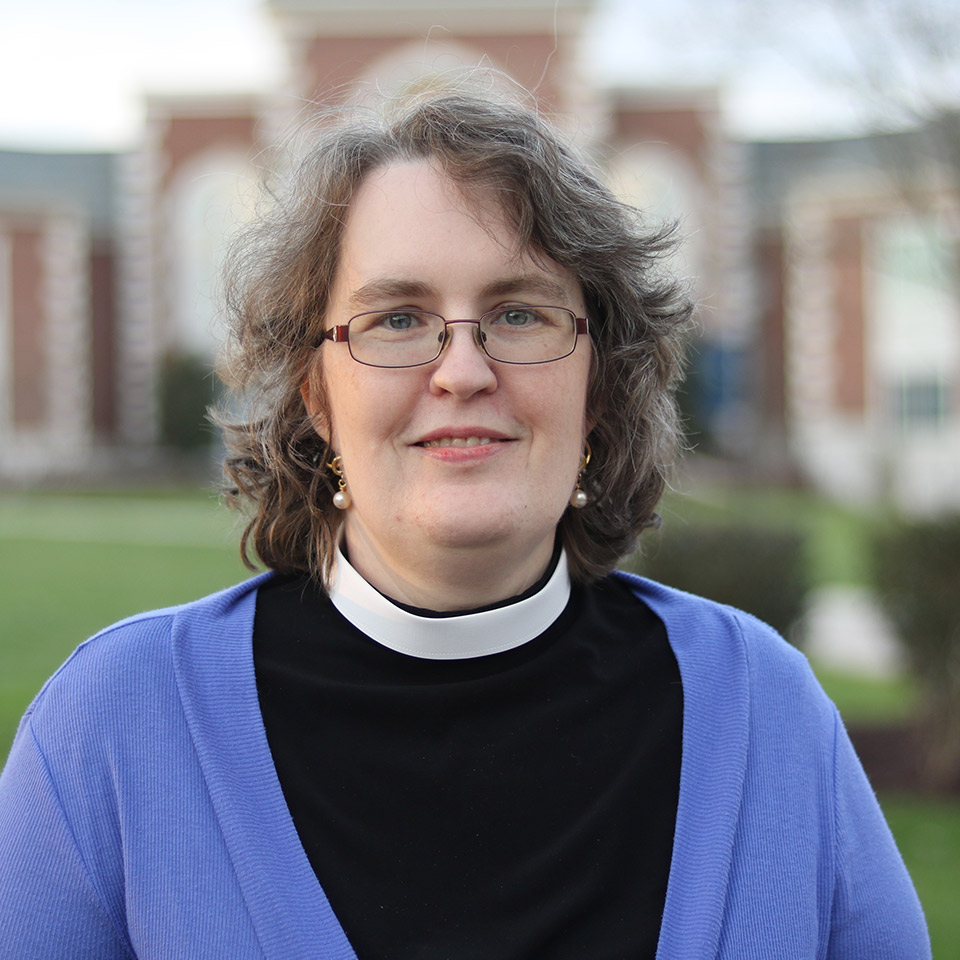 Following Jesus Today: Healing Beyond Healing Healing was central to the ministry of Jesus. When he healed people, he demonstrated the…
Bringing Hope and Healing to a Broken World: Rapper… Ivy League graduate, poet, educator, socially conscious. Rapper, activist, Chinese American. In the popular imagination,…
I Thank God for All of You! Today, April 1, 2020, is the fifth anniversary of the first edition of Life for…
The Best Lifeline of All As created beings, we have physical life whether we are in relationship with God or…