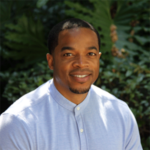 Sean Nelson was born in Detroit, Michigan to Jeff and Sandra Nelson. Detroit is where he established his personal relationship with God, developed his values for hard honest work, and intentional relationships. In 2004, he decided to leave his hometown and follow the call of God in his life by moving to Houston, TX. He began volunteering at Star of Hope homeless shelter near downtown Houston. It wasn’t long before his natural ability to lead was noticed by key volunteers and staff. He was offered his 1st position in ministry only 2 months after he arrived in Houston. He served at Star of Hope Homeless Shelter as a student director, while attending the College of Biblical Studies where he studied Biblical Counseling. For 6 years God graciously allowed him to serve the youth at Star of Hope and a local church in the greater Houston area.

Distinguished mentors along with his time in the DeVos Urban Leadership Initiative have shaped Sean into a courageous and generous leader. These are just a few of the attributes that have contributed to an extensive career in ministry where he has established himself as a pioneer and influencer. He understands that no matter the work, he has a calling to be a servant-leader who can be differentiated, yet inclusive.

Sean enjoys making memories with his family through travel, playing basketball, lifting weights, competing in bodybuilding competitions, attending plays, singing, playing the guitar, meeting new people and hearing their stories, hanging with youth, empowering the next generation of leaders, and making disciples of Jesus Christ. He is married to Flor Nelson and they have 6 beautiful children and two grandchildren – A bonus son, Prince 22, Benjamin 20, Julie 19, Emily 19, Jaden 14, Adonaiya 10, twin granddaughters Alileah and Nialeah, and Duke, their family pet. 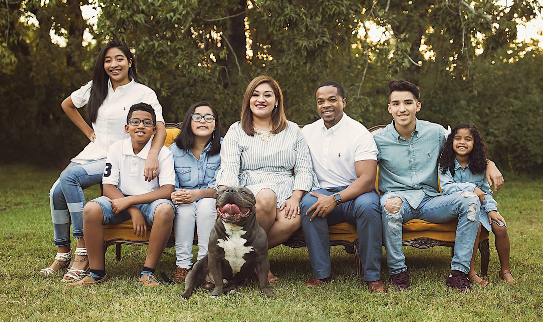