Avoiding the Poison of Vipers

They make their tongues as sharp as a serpent’s;
the poison of vipers is on their lips.

I remember so well my first foray into social media. On December 22, 2003, I put up my first blog post. I told my friends about it and received a handful of visitors. Several years later, my little blog was getting over 4,000 daily visits. (That was before I focused on writing email devotions, by the way. My blog traffic isn’t nearly as large today because I put so much of my writing energy into Life for Leaders — quite gladly, I might add.)

Blogging was great . . . except for one thing: nasty comments.  I don’t mean just negative comments. I was always open (well, almost always) to genuine dialogue, which necessarily included critical perspectives. I actually learned a great deal from most of those who commented on my blog or sent me their comments by email. I still do learn from those of you who comment on our website or send me emails. Ninety-nine percent of those who left comments on my blog contributed in a way that was respectful and enlightening, even if they disagreed with me.

But in my estimation about one-percent of the commenters were just plain nasty. They said mean things about my writing and about me personally. They belittled and berated. They made my life as a blogger miserable. Sometimes I wanted to quit to protect myself from the venom of commenters.

Thus, when I read the beginning of Psalm 140, I can relate well to David’s prayer: “Rescue me, LORD, from evildoers; protext me from the violent . . . They make their tongues as sharp as a serpent’s; the poison of vipers is on their lips” (140:1, 3). At times, I have prayed similarly. Perhaps you have too, not necessarily as a blogger, but as a friend, co-worker, neighbor, spouse, child, political activist, or church leader. Unfortunately, most of us do know what it’s like to be bitten with “teeth” filled with the “venom” of nastiness, slander, and unfair criticism. So we pray like David for protection. We ask the Lord to help us persevere in our callings and not be chased away by the cruelness of a few human vipers.

Yet I also pray for protection lest I become one of these vipers. In a world that seems increasingly tolerant of venomous speech, it can be easy for us to start spewing it, especially if we’re hurt or angry. As a follower of Jesus, I am committed to not doing this. But I surely need God’s help to keep me from the temporary and self-defeating joy of attacking those who attack me.

When have you experienced the sort of thing described in Psalm 140:1-3?

How do you respond when people are nasty to you with their speech?

What helps you to give “a soft answer” that “turneth away wrath” rather than “grievous words” that “stir up anger” (Proverbs 15:1, KJV)?

Keep your eyes open for venomous speech, whether you observe it in person or in the media. Think about what motivates this kind of speech. What is it trying to accomplish? What does it say about the speaker? Look especially for instances, admittedly rare, of responses that “turn away wrath.”

Gracious God, like David, I ask you to protect me from those who use words to hurt, from those whose tongues are sharp as snakes’ tongues. At the same time, I pray that you protect me from adding my own venomous speech. Given the commonness of mean and even hateful speech today, it’s easy to be swept along in the cultural tide. When someone has attacked me, I want to bite back. I want the satisfaction that comes from revenge. So, dear Lord, protect me from myself, from my sinful inclinations. Help me to be a person who speaks the truth in love. Amen. 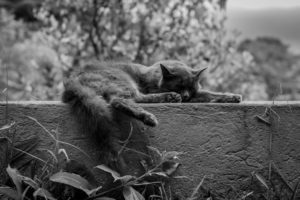 Avoiding Workaholism Long hours filled with anxiety might get the job done, but they will not produce… 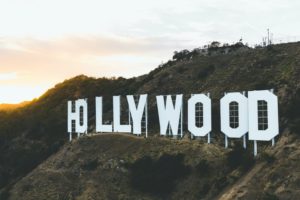 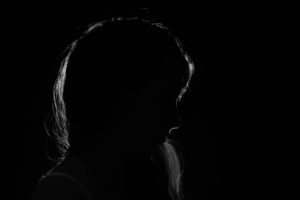 Prayers for Workers: Avoiding the Pit The Lord, who is known by his acts of justice, calls you to seek justice…

2 thoughts on “Avoiding the Poison of Vipers”