God’s Redeemed People #1: All Those Things You Saw in Your Pajamas

Jacob settled in the land where his father had lived as an alien, the land of Canaan. This is the story of the family of Jacob. Joseph, being seventeen years old, was shepherding the flock with his brothers; he was a helper to the sons of Bilhah and Zilpah, his father’s wives; and Joseph brought a bad report of them to their father.

You can find the whole story of Joseph in Genesis, chapters 37-50.

When my teenage daughter was six, she was in her first-ever theatrical production: Joseph and the Amazing Technicolor Dreamcoat, the famous musical by Andrew Lloyd Webber and Tim Rice. She was only in the ensemble, of course, though she did have one big moment when all the six-year-olds ran out on stage carrying wooden ears of corn to help illustrate Pharaoh’s dream in Genesis 41:5-7. And, thanks to her rehearsals, the entire household ended up practically memorizing the soundtrack. When I read the story that begins here in chapter 37, I can’t help humming Jacob’s song, “Joseph’s mother, she was quite my favorite wife / I never really loved another all my life;” when I get to chapter 39, it’s “Potiphar was cool and so fine,” and Genesis 41 reminds me of one of my very favorite lines from the musical: “All those things you saw in your pajamas / Are a long-range forecast for your farmers.”

Joseph’s life is one of the most vivid stories in Genesis and has inspired art, music, and musings through the ages. We come to know the family situation that produced him—tracing all the way back to his great-grandfather Abraham and involving his father Jacob’s marriages to two “official” wives and, through the desire of each wife to outdo the other in the production of children (a huge indicator of status in the ancient Near East) their two handmaids as well. (That’s the Bilhah and Zilpah who show up in this passage; Bilhah is the handmaid of Jacob’s mother Rachel, and Zilpah the handmaid of her despised older sister Leah).

Jacob had all the makings of a soap opera right in his own family as his children by four different women developed sibling rivalries—and his next-to-youngest son Joseph, with an innate sense of his own superiority, didn’t help things. He bragged, he told tales, he showed off the special robe that Jacob had given him (a problem in itself, because in that culture Jacob should have been favoring his eldest son, Reuben), and he told his brothers that he had dreamed he would someday rule over them.

Joseph turned out to be right, as we learn at the end of the story, but he had many bitter lessons to learn first before he got there—brought on by his own and others’ sin. Left to his own devices, he probably would have become the ancient Near Eastern version of a mob boss. Instead, out of a story of suffering, God worked with Joseph until Joseph was able to use his shrewdness and assertiveness for good and for the flourishing of God’s people. (Al Erisman calls him the Accidental Executive. I think that’s a pretty good way to put it.)

I like the story of Joseph, in the end, not just because it’s got a good beat and you can hum it, but because it shows how God can redeem anything and anybody, and can use anything and anybody that he has redeemed—from a soap-opera family story and an annoying kid brother right down to our very dreams and visions. Even all those things we saw in our pajamas.

How do you respond to the story of Joseph?

Are there things in your life or family history that you wonder if God can redeem?

What would happen if God redeemed them? How might they be used for good?

Read and ponder the story of Joseph’s life, and discuss with a trusted conversation partner what lessons it holds for your own.

Lord Jesus, thank you for your redemptive love. We place before you all those things in our life that need redeeming. We ask you to use us for good and for flourishing, now and always. Amen. 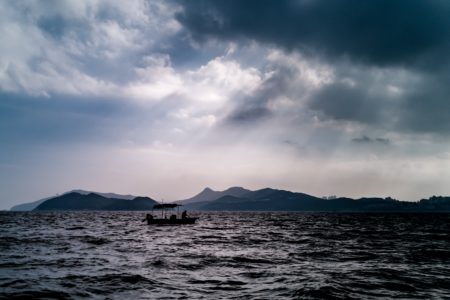 God’s Redeemed People #2: Lord, Save Me Jesus can use flawed people who cry out to him for help. 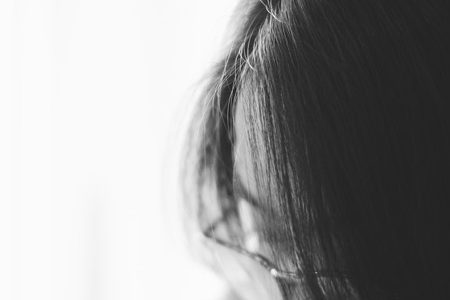 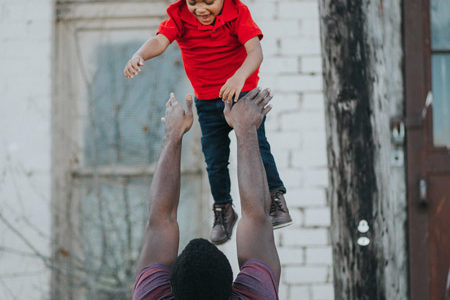 Grasping the Right Things The imagery of Philippians 3:12 reveals a God who wraps us up in his love… 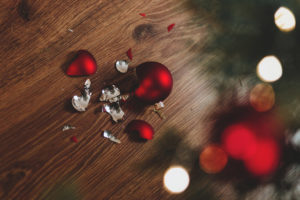 Why Does God Let Us Mess Things Up So Badly? As the prophet looks upon the mess Israel made of its life, his thoughts turn…

One thought on “God’s Redeemed People #1: All Those Things You Saw in Your Pajamas”