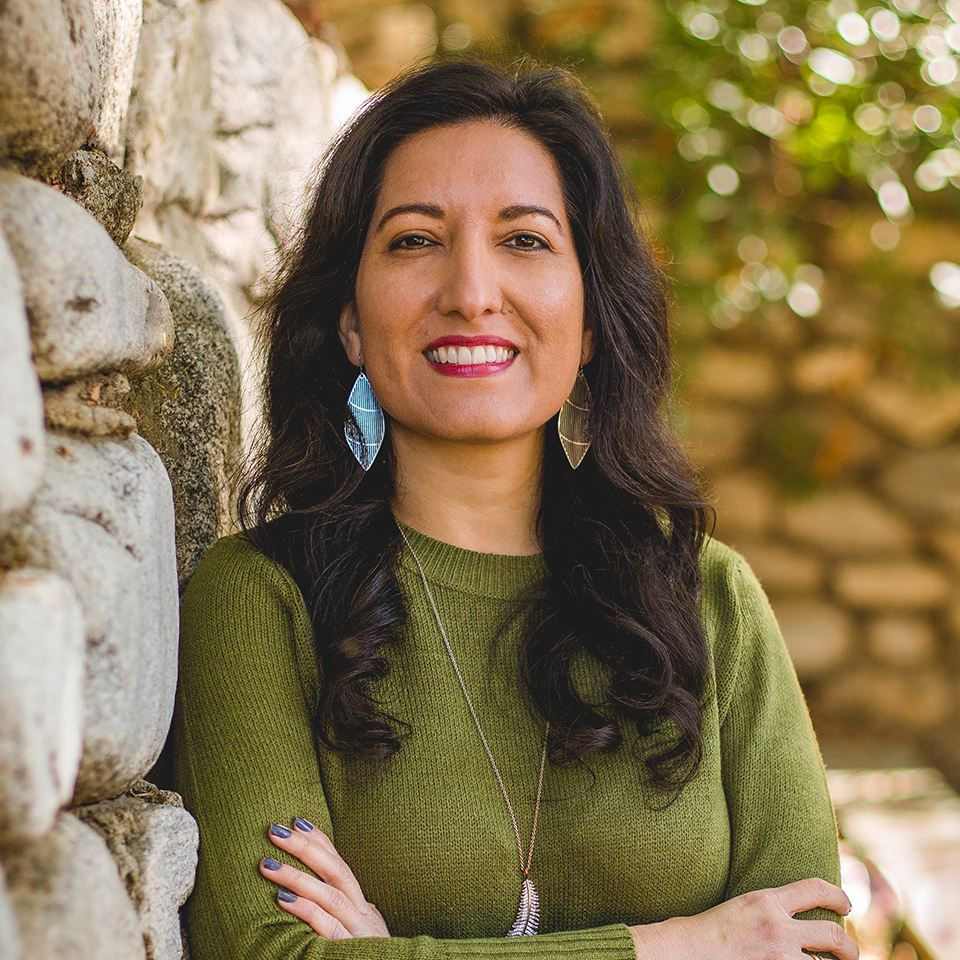 Inés is an ordained pastor, preacher, reconciler and speaker. She received her Master of Divinity in the School of Theology at Fuller Theological Seminary. She is originally from Nicaragua, but has called Arkansas home since 2001. She has 17 years combined experience in church-planting and pastoral staff leadership in multi-ethnic churches. She has a passion for racial reconciliation in and through the local church and the full inclusion of women in pastoral leadership. Inés has spoken in local church pulpits across the nation, as well as national and regional conferences regarding multi-ethnic church planting, racial reconciliation and cross-cultural competency. Some of these conferences include the Mosaix National Multi-Ethnic Church Conference (Dallas, TX), Technicolor (Duluth, Georgia) and Discipleship/Leadership Development (Nicaragua, Central America). Inés has also written as a Latina for SheLoves Magazine and as a contributing writer for She Is: Biblical Reflections on Vocation workbook for Fuller’s DePree Center.

In the fall of 2016, her husband Rob and son Nash, drove cross-country from Arkansas in order for her to pursue the dream to attend Fuller Seminary in Pasadena. She also loves the telling of stories over a good café con leche, especially if it involves encouraging rising women to find their God-given voice and walk in the fullness of their gifting.